We are a truly global school here at Magdalen Gates Primary School, speaking over 30 languages. We are very proud of this and we celebrate all the different languages and cultures that make us so special. 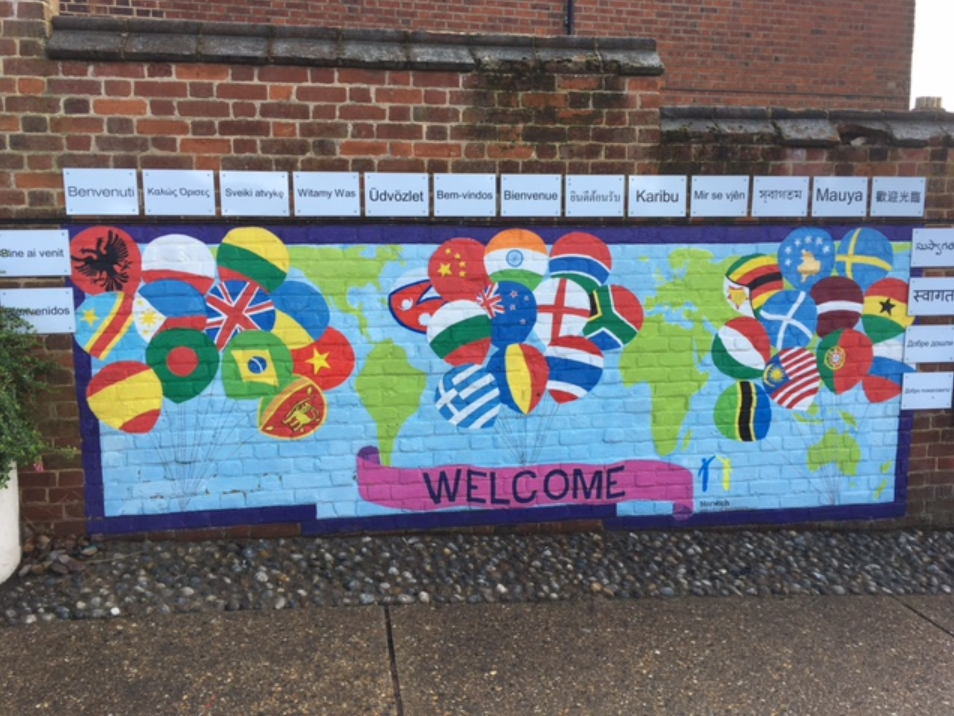 This year, we are proud to say that 32% of our pupil population has English as an Additional Language. This is known in school as EAL and can be defined as follows:

The Department of Education definition

English as an additional language (EAL) refers to learners whose first language is not English.  These definitions therefore cover the following:

It is important therefore to recognise that:

We regularly assess the children to establish their levels of fluency, as this helps us to tailor their learning experiences in the day-to-day teaching in the classroom. We also have a dedicated Educational Assistant in school who works with the children with EAL to support their acquisition of the English language. This takes the form of small group work, individual intervention and support in the classroom. The Department for Education categorises the different levels of fluency in English as below:

If you have any questions about these definitions or if you think your child should be recorded as EAL, please contact the school office for further information.

Send us a message

Magdalen Gates Primary is a good school (Ofsted, 2018) that is working very hard to become an excellent school. Our school motto, ‘Working together to give every child the best’ describes what we are trying to achieve and how we are intending to get there. The best means; the best education, the best support, the best opportunities and the best start in life. We hope that coming to Magdalen Gates Primary School will set your child on course to be able to make their own choices and succeed in whatever they choose to do in life. To help them to get there, we believe that the working partnership between school and home needs to be consistently strong and effective so that your child can flourish in their primary education.

We are very proud of the community that surrounds and nurtures the school. As a ‘School of Sanctuary’ we are recognised for our inclusive practise, the diversity of our pupils and their families and our work with asylum seeking and refugee families too. We are proud to be known as ‘the village school on the edge of the city’ as it reflects the friendly and welcoming atmosphere that you will feel if you choose to visit us.

If have any questions or would like to arrange a visit please email the school office. (office@magdalengates.co.uk) If you would like to apply for a place for your child at Magdalen Gates Primary School, please click on this link. https://www.norfolk.gov.uk/education-and-learning/schools/school-admissions.

I look forward to meeting you and your child.